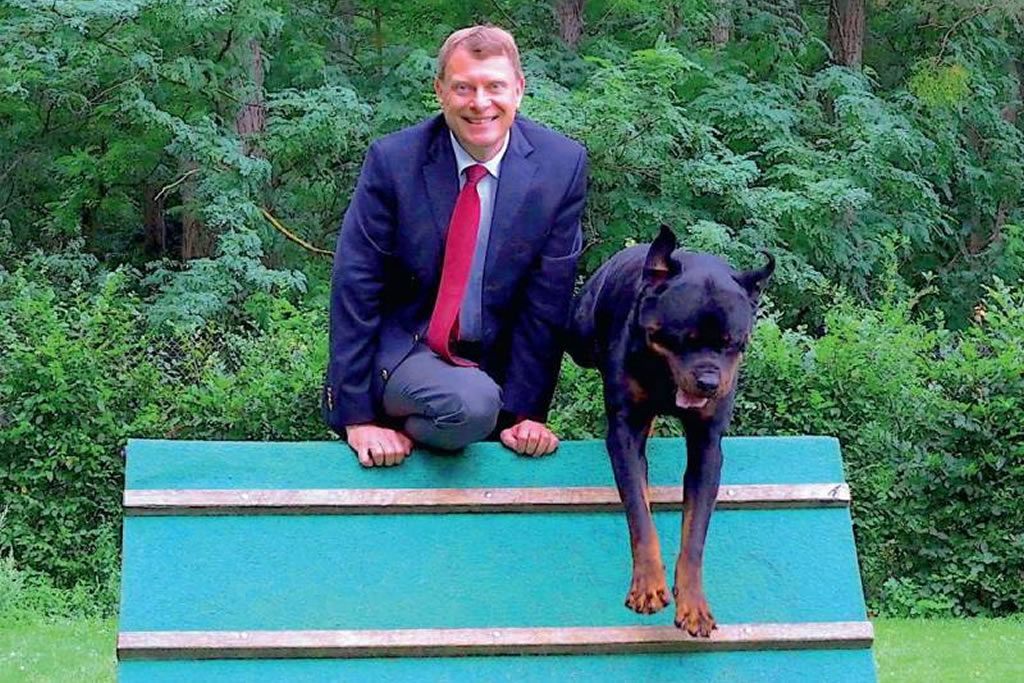 Controversy has broken out among Rottweiler fans. Differences of opinion between breeders across the world are becoming increasingly evident. Preferences are drifting apart when it comes to selecting stud dogs and bitches to breed from and judging dogs at shows, and it seems that two camps have emerged. A second type of Rottweiler has appeared … Leer más